In finnish rc-heliscene the springcamp is a living legend. It’s the kick-off of summer and a perfect place to meet the whole gang of people slowly crawling out of their winter-habitats :)

Place is as usual in Paattinen RC-modelfield (owned by Turun Lennokkiseura) and once again, as usual the service was excellent! Weather-forecast was not that good but once again forecast was wrong, we had some clouds but mostly it was just warm and sunny. No rain on the whole weekend! 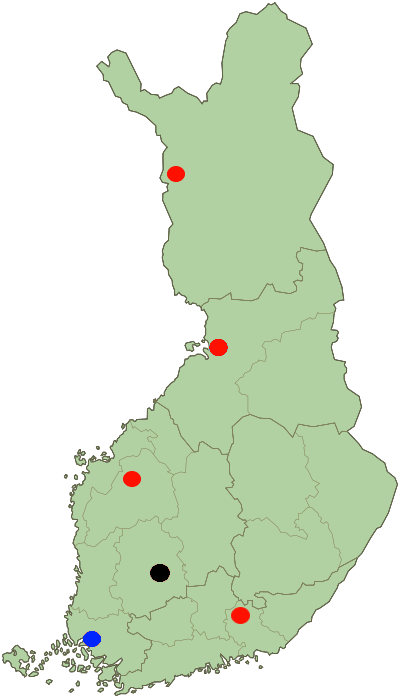 Like always, black dot is Tampere, my hometown and blue dot is Turku/Paattinen.

We had a little less participants than last years, let’s hope the trend is not falling. This does of course not mean we did not have fun! Like always really funny people, a lot of laughs and a lot friendly discussions were held.

Traditional sauna and a big traditional bathtub kept us warm even in the evening :)

This year I did not have any radio so I was more of the watcher-kind, I concentrated on giving some flying-advice to people and laugh at them, worked well and we had a lot of fun :)

I had my Sleipnir-setup there and we had first Speed Cup-event of five. And it was a huge success! Fastest was unsurprisingly Goblin Speed with modest ~200km/h but the most applause went to Gaui X3 going ~150km/h. The Gaui-owner said he will go past my G380 on steroids this season… We’ll see about that.

Some pics of course, overall look from half-field: 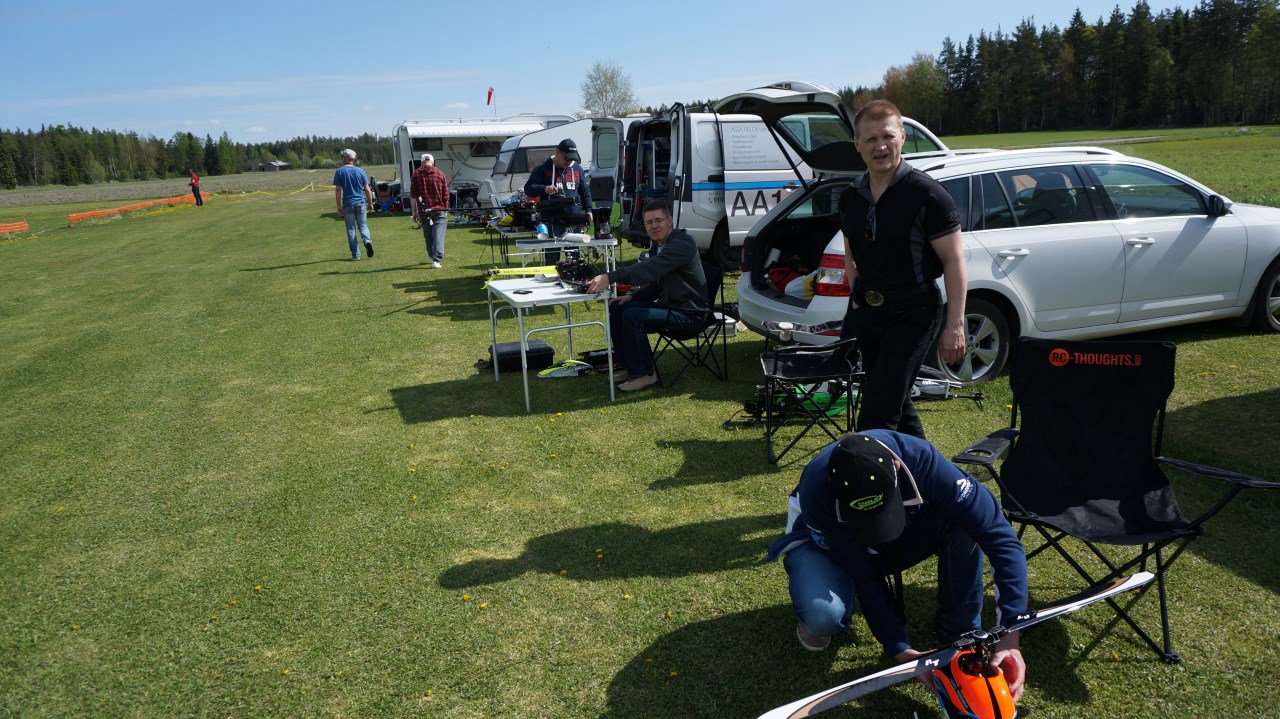 Then some passionate fixing after a “small” crash: 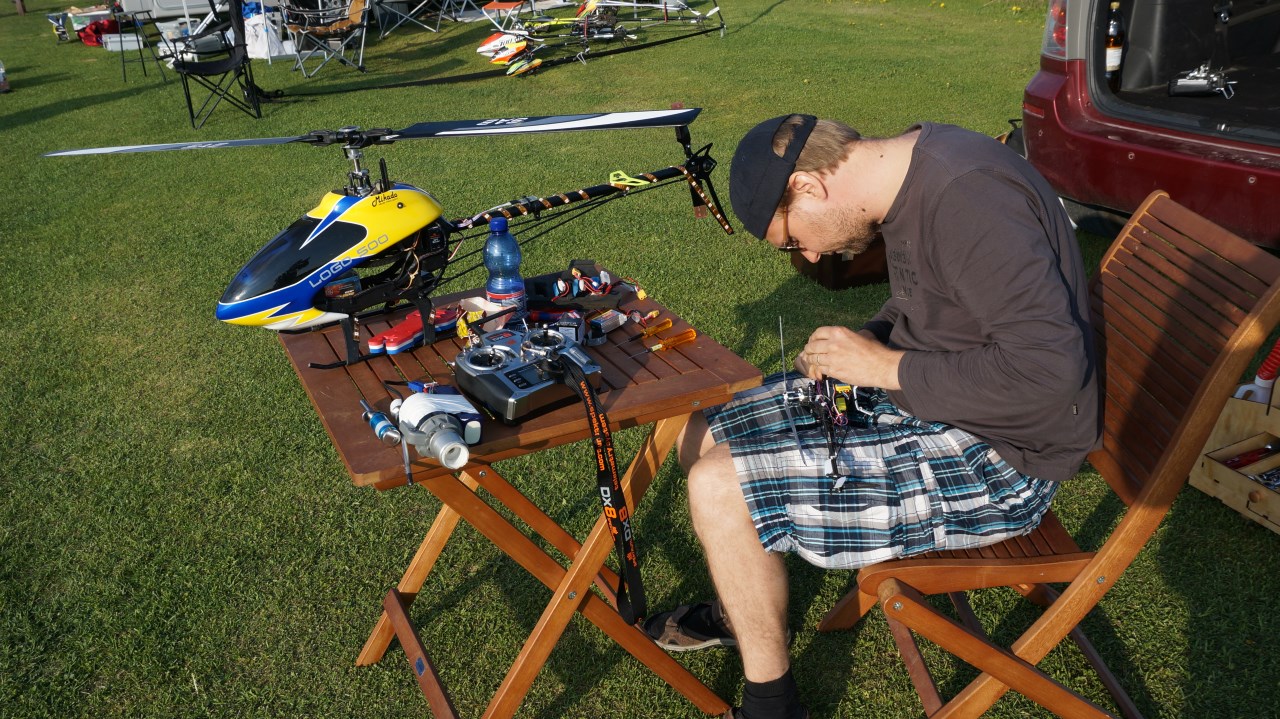 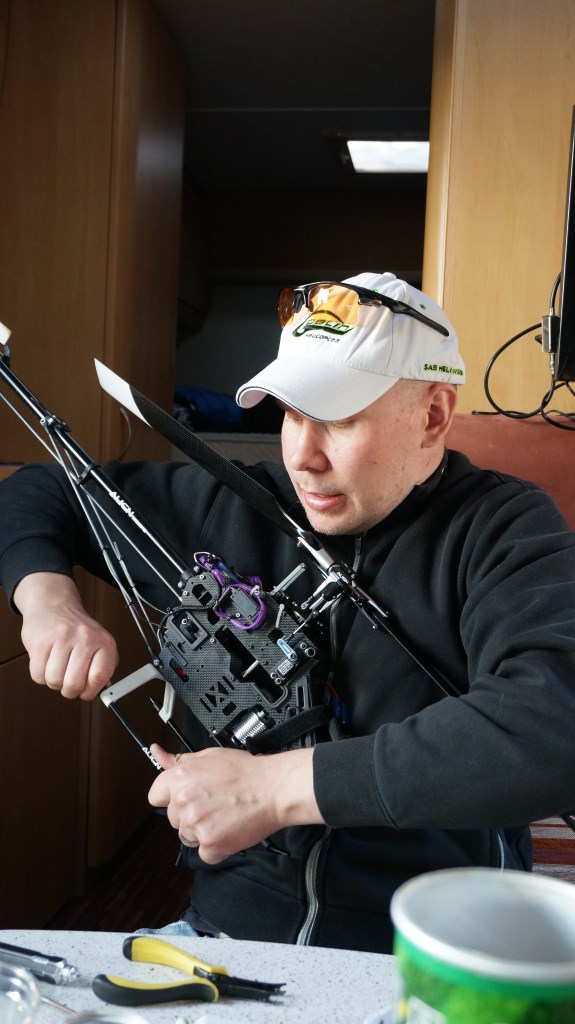 As a pure electric owner I just cannot justify the mess created by nitro’s, this is a Goblin Black Nitro after flight… 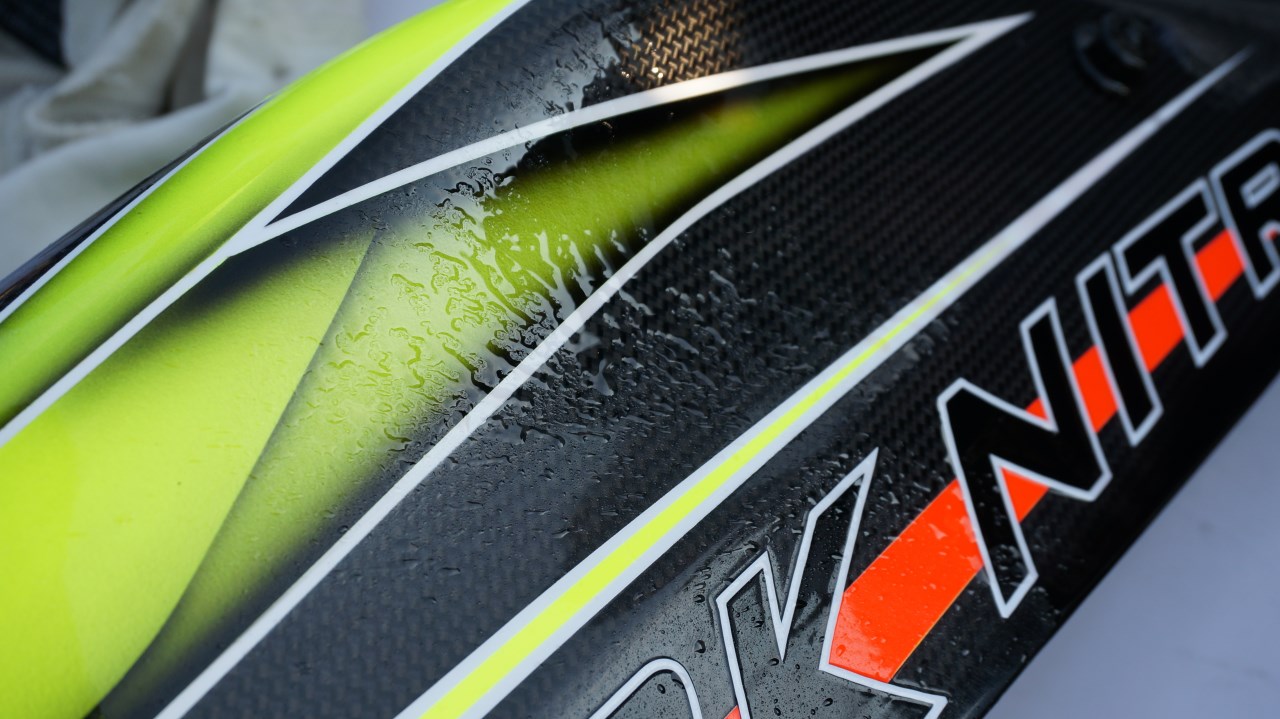 You guys know what a “Scorpion” is? No, not the motor. The “Crash-Scorpion”? Ok, I’ll give you an example: 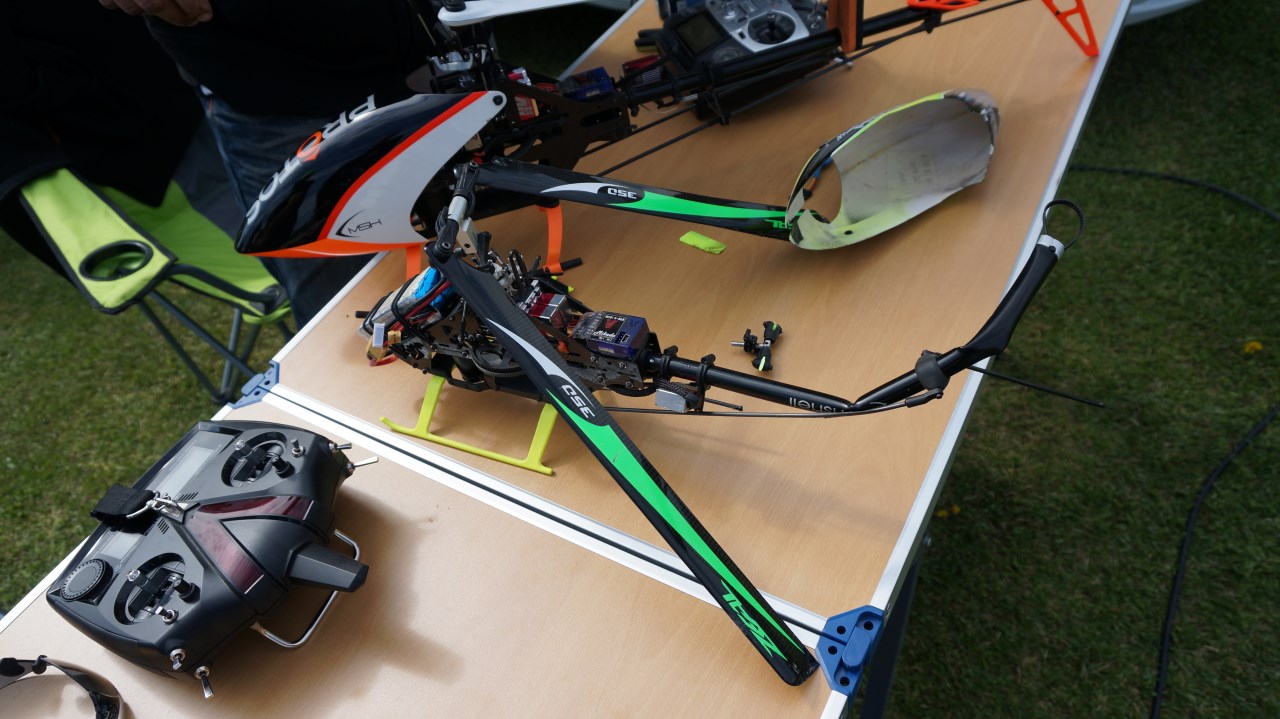 It’s really hard to show the feeling from pictures, but may this will tell you something :)

Since it really is a heli-camp we have to include one flight-video, this is TohtoriR kickin he’s Goblin Black Nitro around on friday:

And as usual, I’m pretty sure I’ll be there next year too!

Next off is Habo Helimeet in Sweden on coming weekend!