One of the biggest updates to JETI Studio is here! 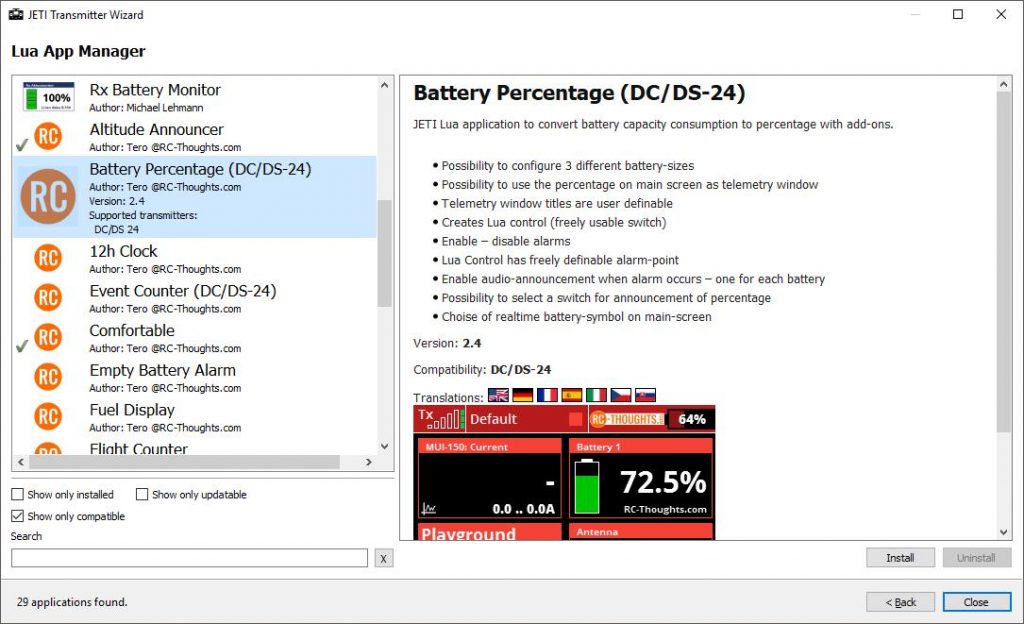 It’s not up on Jetimodel website yet so open your JETI Studio and go to “Help” -> “Check for updates” or run maintenancetool from JETI Studio folder!