When doing a test-flight during Model Expo 2015 i broke the landing-skids on my 800 so I had to get some spare parts.

I’m reading Helifreak quite much and of course the “Logo 800 pic’s”-thread here. I saw pictures from”ah-liang” with skids from Align Black Shark and thought to myself I gotta do that. simply looks cool!

Only thing I did not like was the color, and after searching world wide wait there simply was not black skids to be found. So, I ordered two set’s of white and dyed them black. I also wanted to use the original Logo skids (tubes) for the color and for the cool text on the side. (Align’s are white, and painted black they would look horrible after a while).

Only catch was the diameter on skids, Logo’s are 0.25 mm larger in diameter but some careful drilling fixed that.

Also from ah-liang’s pictures I noticed that the support is bending quite lot so I made some enforcement’s from carbon fiber. Bends very little, succeeded.

Only thing to wait now is the weekend :) 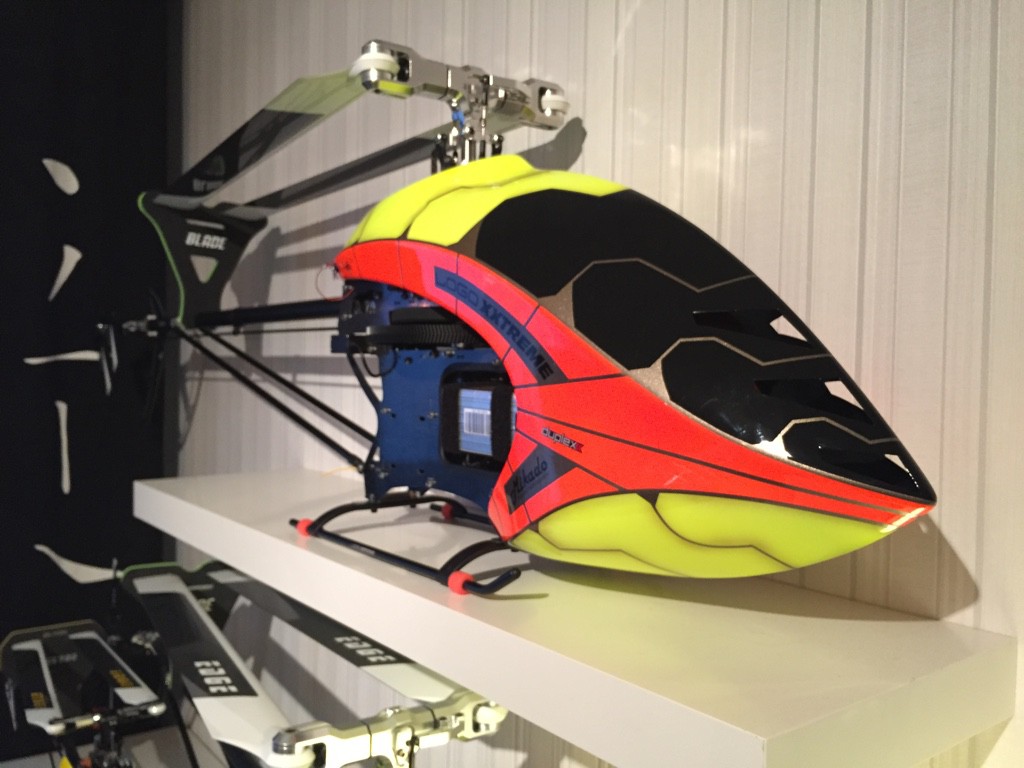 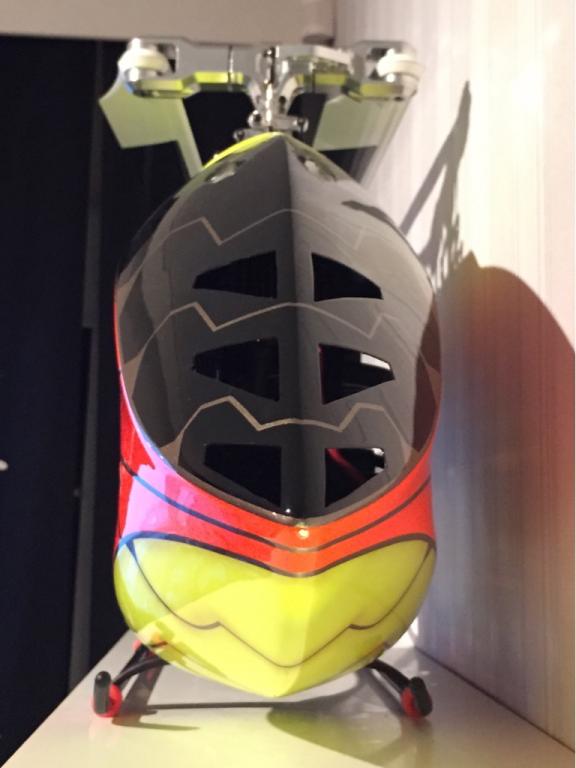 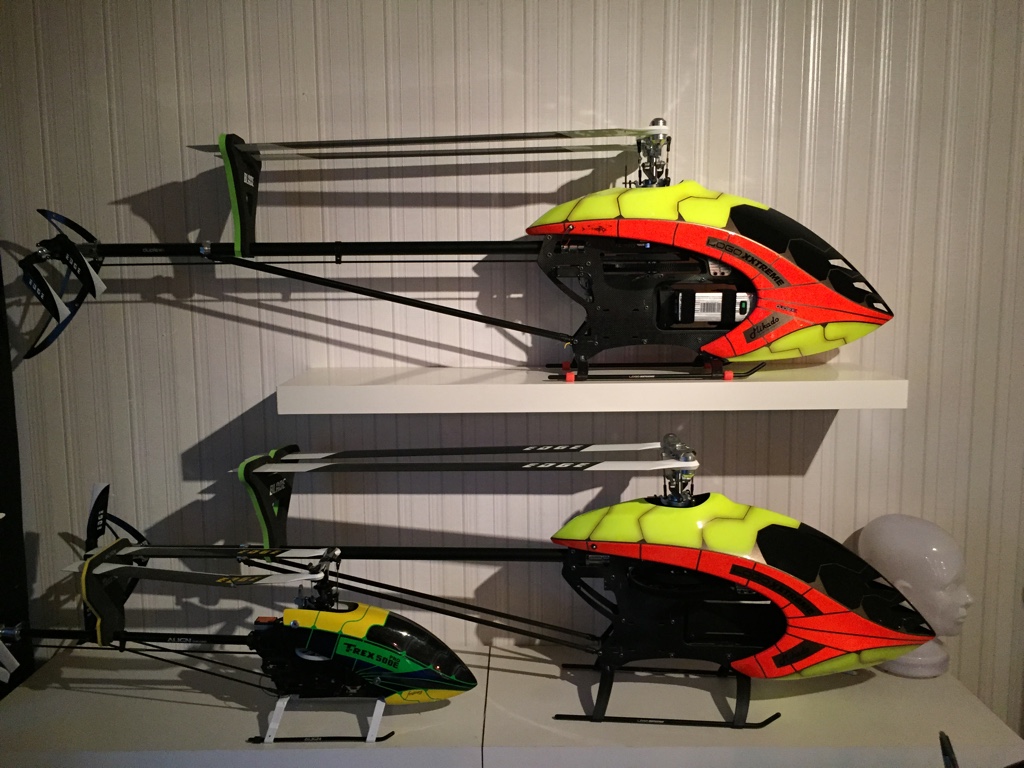 Below one with original skids, funny how the one with lower skids looks different even on the canopy-shape. A little “phat” :)