On this exact date five years ago first post’s were made to what would become RC-Thoughts. Little did I know where those actions would take me later!

The idea at first came pretty much right after I got my DS-16. Quickly realizing I would never remember every possibility on programming different things and wanted a place to write things down. At first site didn’t even have own domain since I thought it would be mainly for myself to use. Quite fast I realized there’s quite many different how to’s others might benefit of so RC-Thoughts was officially born just a few weeks after the start. 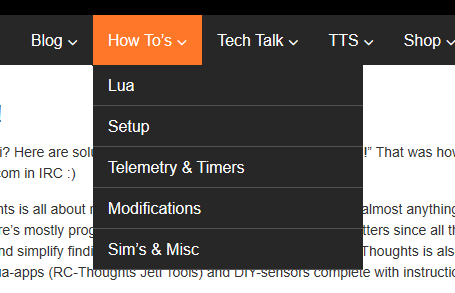 One big cornerstone during all these years have been the RCT Text To Speech service. I wanted a simple to use way to create my own voices to my transmitter and after using different Audacity etc ways more simplicity was on the wish list. So RCT TTS was born  in December 2015. At this point you have used it to make over 87 000 voice-files! 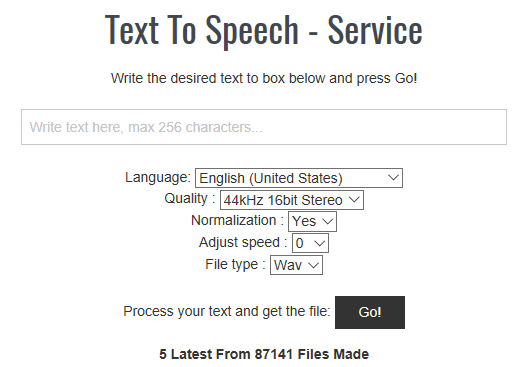 After getting my DC-24 in July -16 came the next big thing for me, possibility to make transmitter do things exactly the way I wanted. The learning curve in the beginning was very steep, I really am no programmer at all so basically had to learn everything pretty much from scratch. (And it still shows…) But since I like to share my crappy little code and by this encourage other to try out and invent new things I started publishing my small lua-apps under the name of RC-Thoughts Jeti Tools. Currently 22 smaller and bigger apps made the cut and are now published.

I started with “Jeti-lua” when it was used at all, 24-series had just come out and people was concentrating maybe on other stuff. I would like to think I have inspired some people to make their own apps and made the public a bit more aware on what is possible with lua. Really happy on how lua turned out, keep coding folk’s! If I can learn the basics then surely you can too! 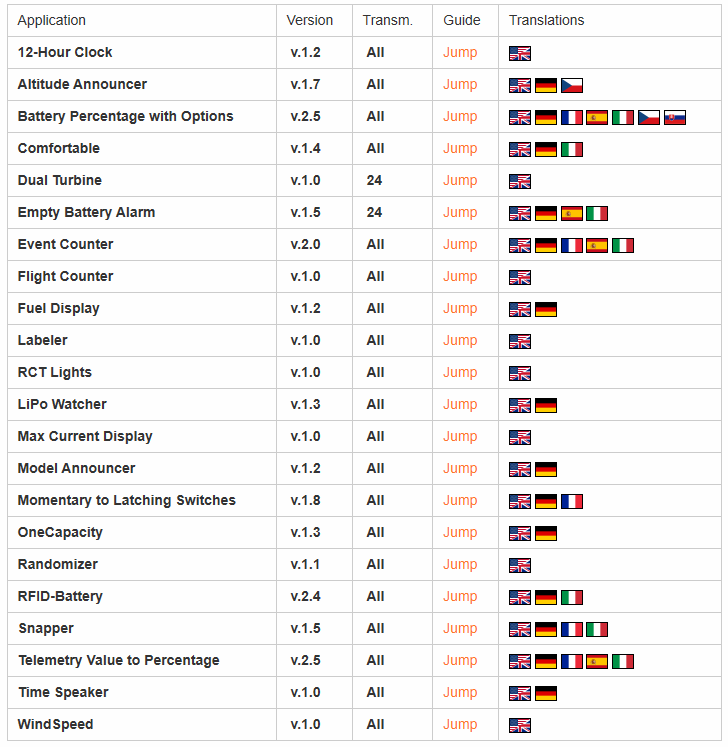 Let’s do some DIY!

One really popular part of RC-Thoughts became DIY-sensors. First sensor, the RFID, was published in November 2016 and currently there’s 14 different sensors available for all to build. My principle with them have always been to keep them simple and very affordable to build. I also try to build the menu’s in a way that they would be easy to use for the initial programming by user so no coding is required. And they are very much used! THe most popular sensors are Jeti Variometer and GPS-sensor with a great margin to others. Nobody can know how many sensors you have built in total but a somewhat broad guess of “few hundreds” at least could be somewhere in the ballpark.

RCT have always been, and will be, a independent site. This means RCT or myself is not affiliated to anyone like Jetimodel s.r.o or any shop, forum or an other place. I did get a bit discount from Jetimodel when getting my DC-24 but just as an example the merch-sweater and t-shirt in the same package was paid in full. Oh, and I did get X-Mas cookies from ZB at Esprit Model one year! Finnish Ville Salmi (Propellerhead.fi) have been very helpful by loaning new stuff every now and then, DS-12 as an example some time ago.

The independence does have it’s drawbacks too. As an example I very rarely get any news faster than you so this is also a bit of a reason RCT have never been a “news-site” as such.

Server for the website including all the cost’s are maintained by myself. You have used the donate-button every now and then and I’m really thankful of every donation, so big thanks to all of you keeping me with coffee! (We Finnish people do love our coffee!)

Humble thank you to all of you!

I feel very grateful and humble for having had the possibility and opportunity to give you guys a little bit back of the great and big community-spirit there is around the hobby we all have. It’s been fun for the past five years and at the moment there is no end in sight so we’ll see what future brings us!

Big Thanks To All Of You by Tero from RC-Thoughts! 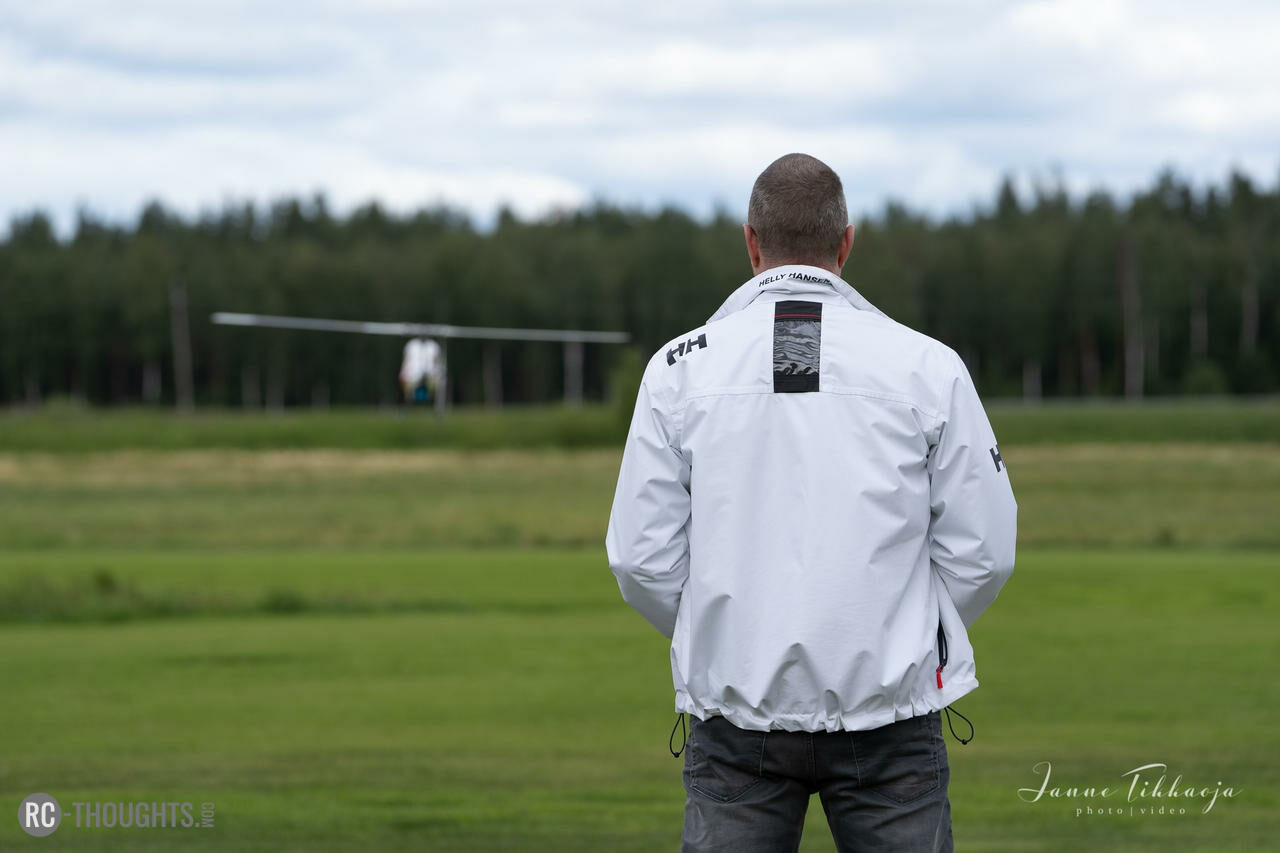