Finnish “JETI-Team” was visiting Gecitkale Cup in Cyprus at the beginning of april and guys did not shabby at all!

Well, they’re not officially a “JETI-Team” since there’s no Jetimodel-affiliation but since there were 3 guys from Finland and all of them fly with JETI we need to call them JETI-Team, right? And RC-Thoughts is a little-bit JETI-oriented…

Always nice to get some precious metal! 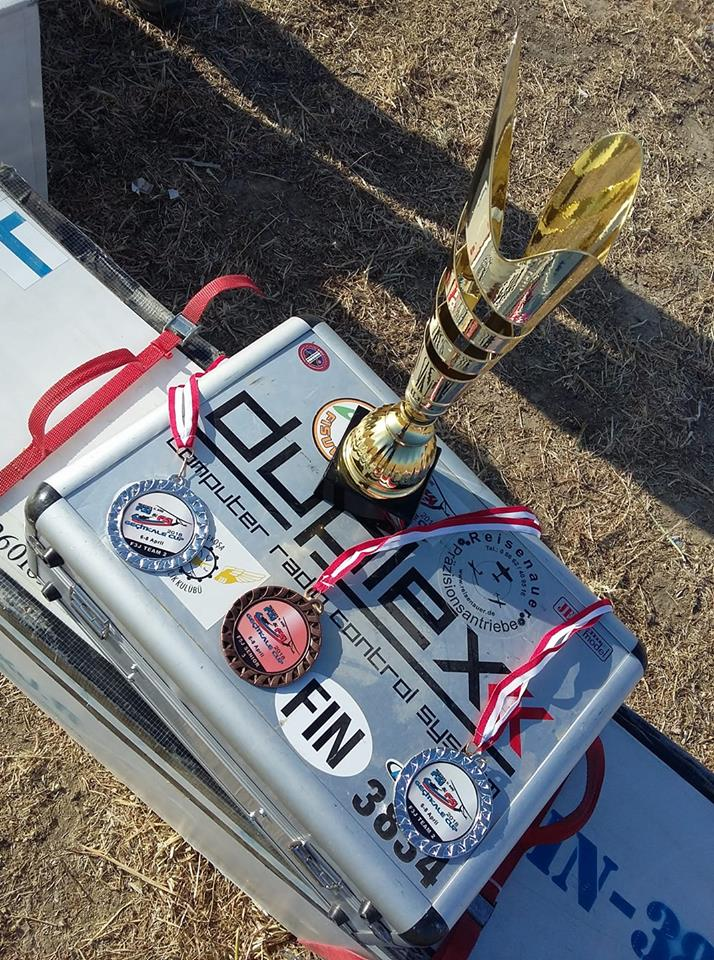 There were two classes where Finns participated, F5J and F3J. In F5J Tuomo Kokkonen was 3th, Aaro Malila 5th and Jonas Stjernberg was 9th. Tuomo uses a DS-14, Aaro’s flights are done with DC-16 and the Jonas have let his inner geek wild with the new DS-24.

Finn-team participated in F3J too, Aaro being 9th, Tuomo 18th and Jonas 30th.

In team-competition the three finns were teamed up with Lennart Arvidsson (SWE), Amada Masahiro (JPN) and Ryan Höllein (Ger). And they did great being 2nd overall! Congratulations to all!

Well, I’m a helidude but I’ll try :) F5J is electric thermal glider. According FAI-rules the motor is ran for max 30 seconds in start in single continuous run, and as a twist you get more points the lower you start… Scoring is timebased, one point per second meaning full score with maximum 10 minute flight time is 600. 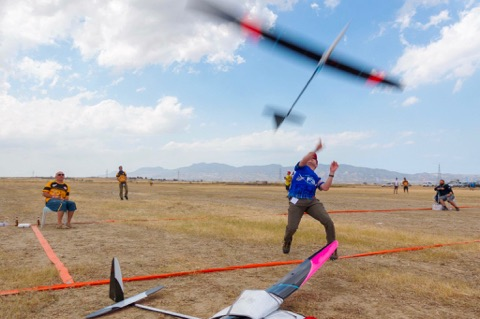 How about F3J? FAI tells me it’s a thermal glider with no motor, they are launched to air with hand-winches, no motor-winching is allowed. (Sound like I need to see that someday!). Basically the rule is “tow the plane to air, give points on how long it stays up there”. Maximum times depending if it’s starting-rounds or fly-off are 10 to 15 minutes, points given one per second in the air and some landing-bonus etc.

Why do guys fly JETI?

According Aaro reasons are simple: “Easy to program, reasonably priced receivers (guys travel with one back-bag full of them…), flexibility, “feels trustworthy” too”. Since these gliders are flown to the limits of eye-sight (and sometimes beyond) the controllability has big importance. While link might beep sometimes link-performanc is great.

Aaro also said that JETI has a penetration of 70-80% in Finnish active glider-pilots. That tells us something, right?

I know these guys have been traveling and competing more than this trip, all being very active in Finnish modelplane-scene, and I hope they’ll continue doing so for years to come! 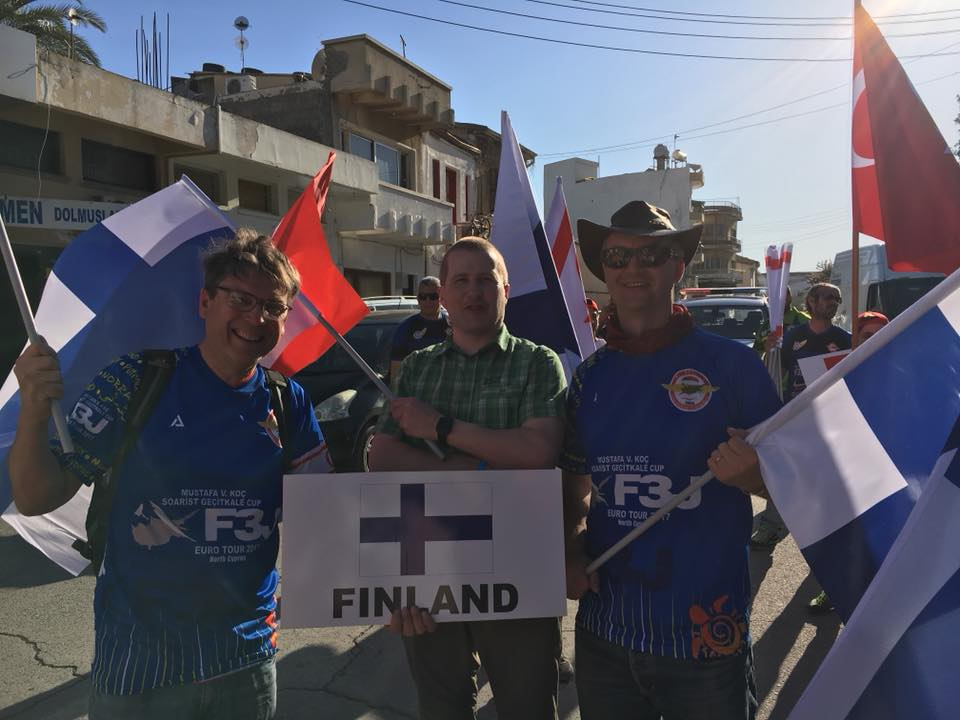