The fourth helicamp in four weeks!

In 2014 a few guys from Seinäjoki, ostrobotnia decided to organize a small flight-day. If my memory does not fail me we were under ten in total, but we did have a lot of fun! Unfortunately my heli’s do not think the same but that is another story…

Name “TEP” comes from “Team Etelä-Pohjanmaa” which translates to “Team South-ostrobothnia” and represents one of the geographical areas of Finland. Seinäjoki is located in the middle of ostrobothnia and this time it’s close to home, only about 240km from home. Seinäjoki is the blue dot, black is home. 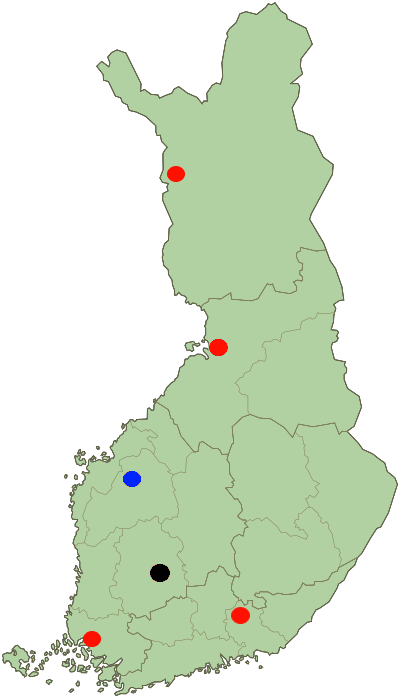 So, early in the saturday morning, jump into car and get on it! Somehow it feels like I’ve done this a few times these weeks :) 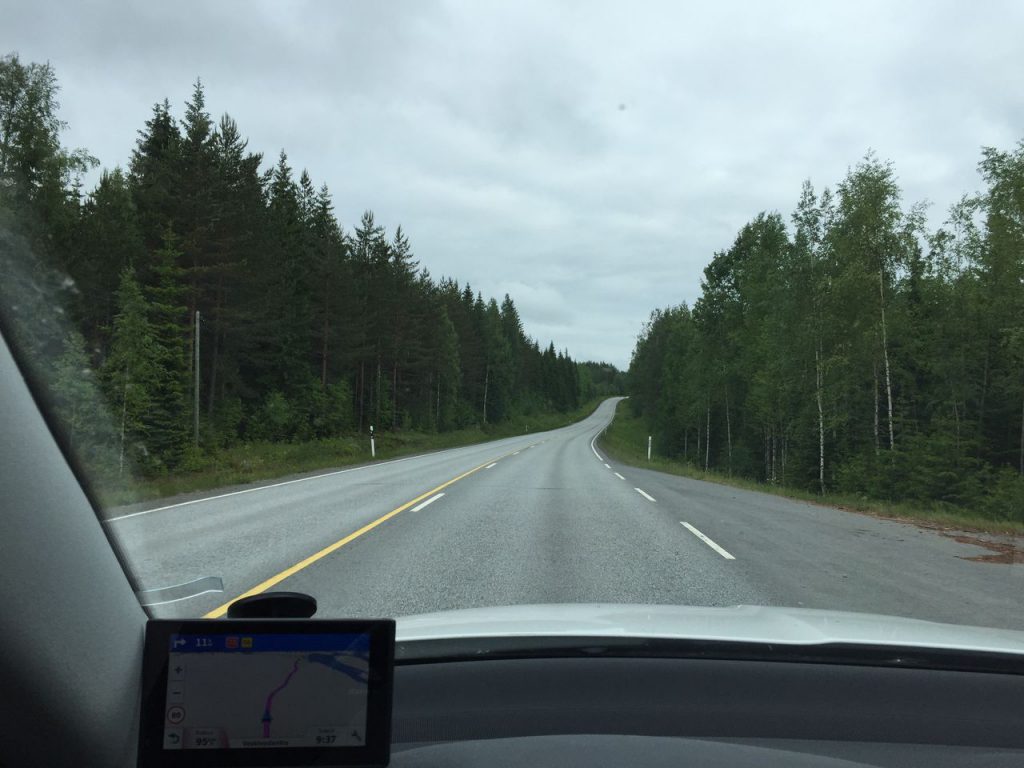 The site is a model aircraft field ran by Seinäjoen Lennokkikerho. The field is in really good shape, always a pleasure to visit. Also some basic facilities like toilet is available! (This is not at all usual in RC-fields in this country!) You can see the aerial-scene in the video later. 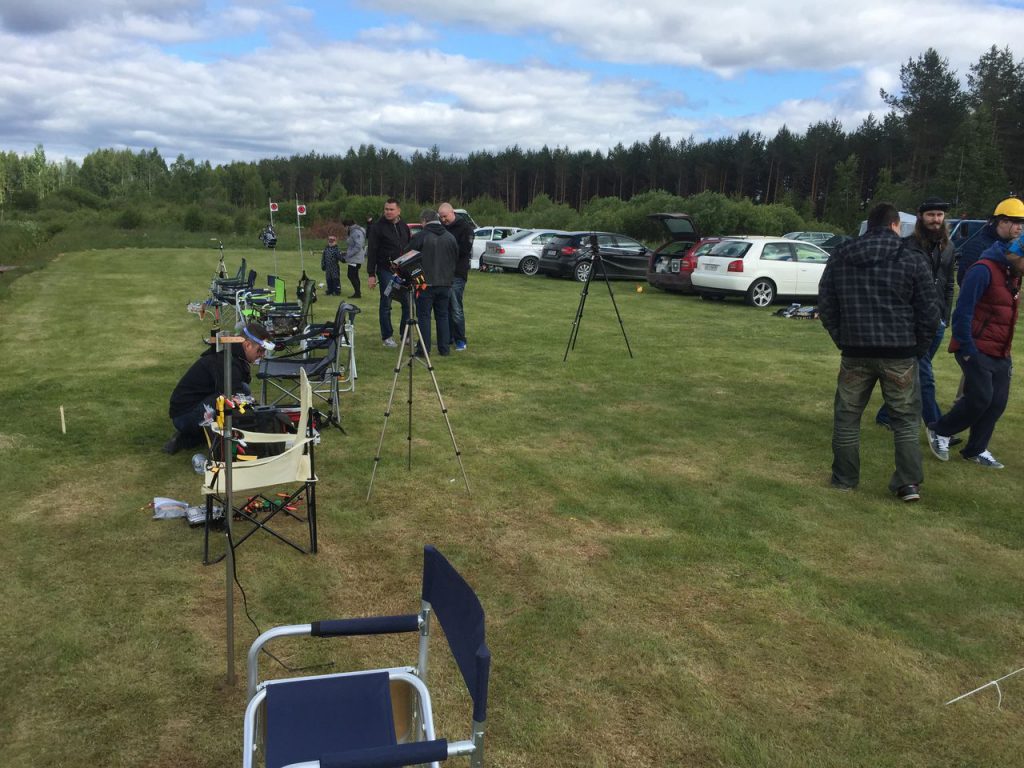 As usual in TEP Camp, the participants were quite much FPV-oriented. We collective-heli guys were in clear minority but that did not show in any way, on the contrary it was only fun and educational once again to see the versatility of this hobby. (And FPV-races are great entertainment!)

What did I do?

Well, what I usually do in TEP Camp, I crashed. Last year I crashed two helis, this year only one, sadly it was the big bird that got a heavy hit.

My logo 800 Xxtreme had a strange incident in a stall turn with piro’s, transmitter shouted low RX-voltage and there was no control. Put the model on hold and just before it would have crashed nose first into ground there was some control and Logo landed very hard on its stomach. 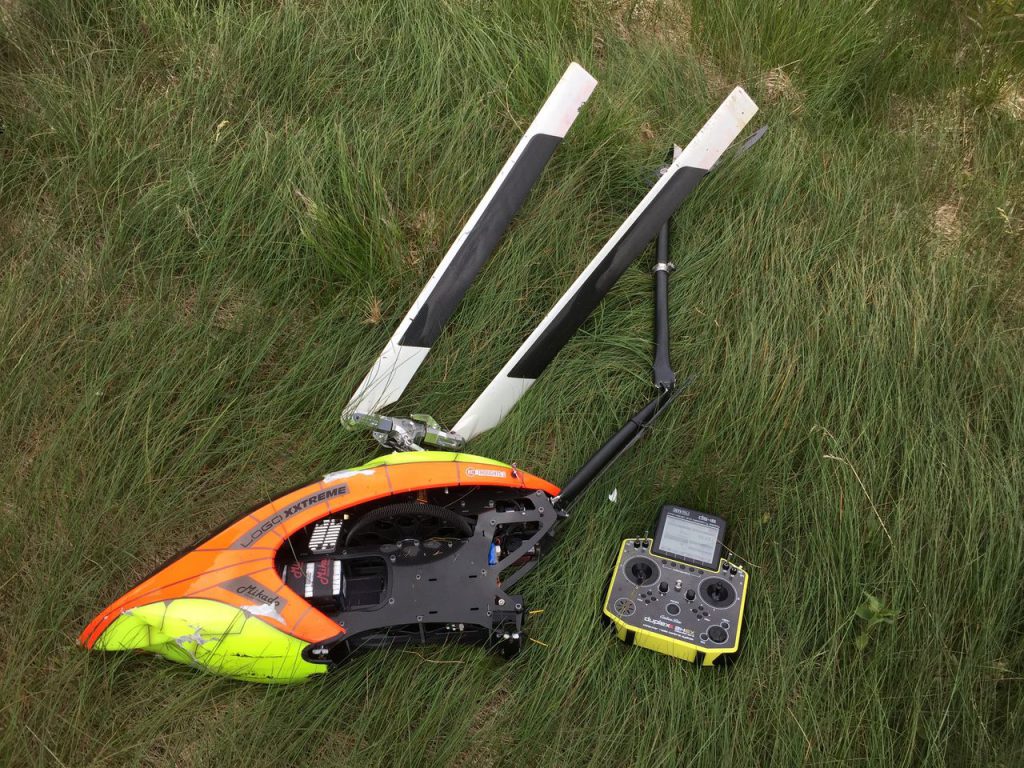 I thought I had all the parts with me so a rebuild started on-site with hope to get it up again. Some time after that I was close. 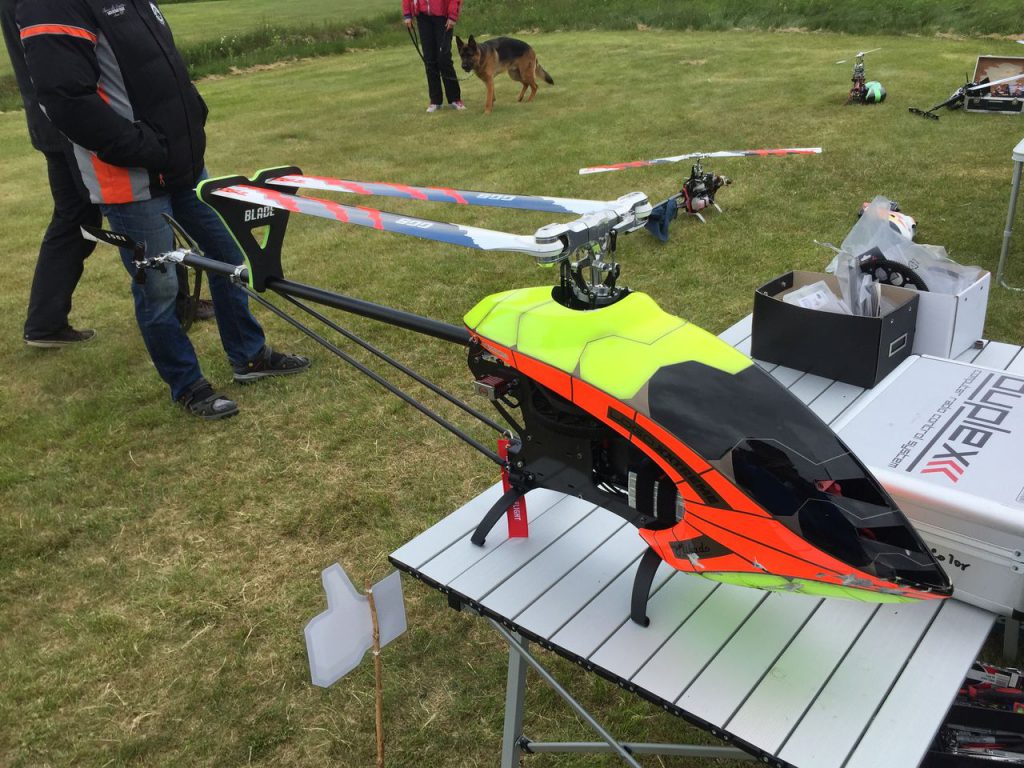 In this stage I powered the good old beast up (no blades) and there was a “No signal” error on transmitter. It quickly went away so it looks like one antenna got hit on landing, they did after all go into ground. Nevertheless some testing revealed that one head-servo takes greatly more current than others. Also looks like it is time to go through the whole electrical setup and maybe even swap the old Savöx servos out. Well see what happens.

Oh, could not have flown it anyway, one small peace was missing, the 90 degree small angle for tail-pushrod. One good thing is that now I know what to have with me as a crash-kit :)

Since all I had left to fly with was a Cheerson CX-10 I just “went with the flow” and had some fun. Just like Jesi, an always happy dude having some food-fun :) 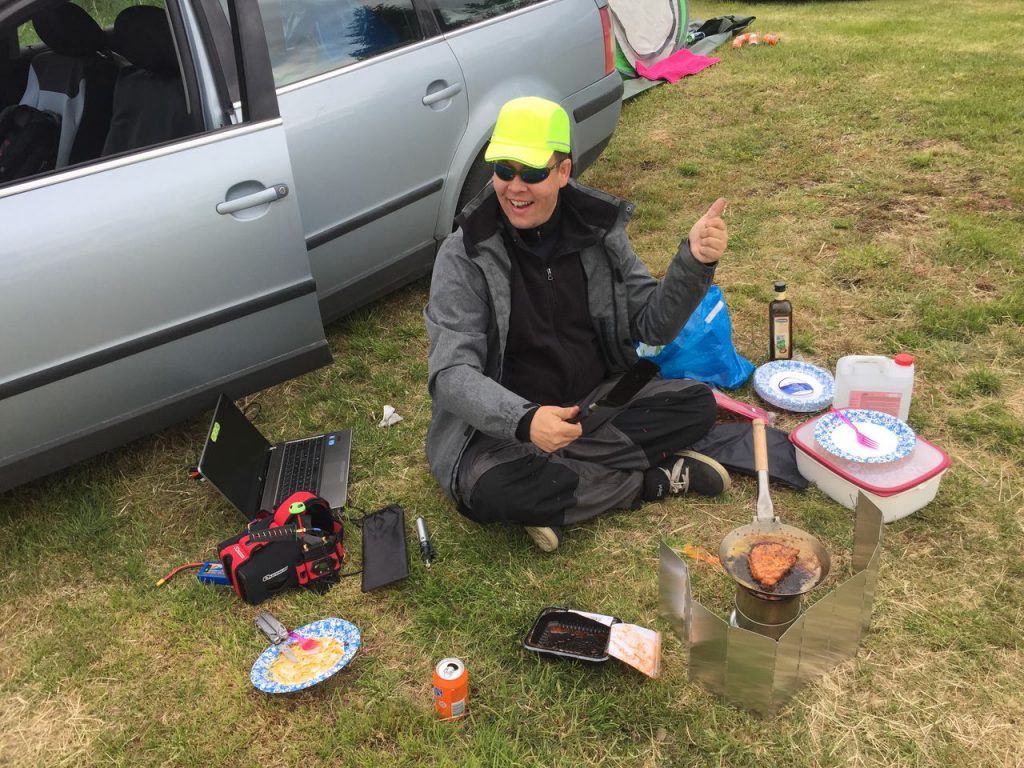 One visitor, Welho, had a Yuneec heli with quite interesting solutions and pretty good camera also. 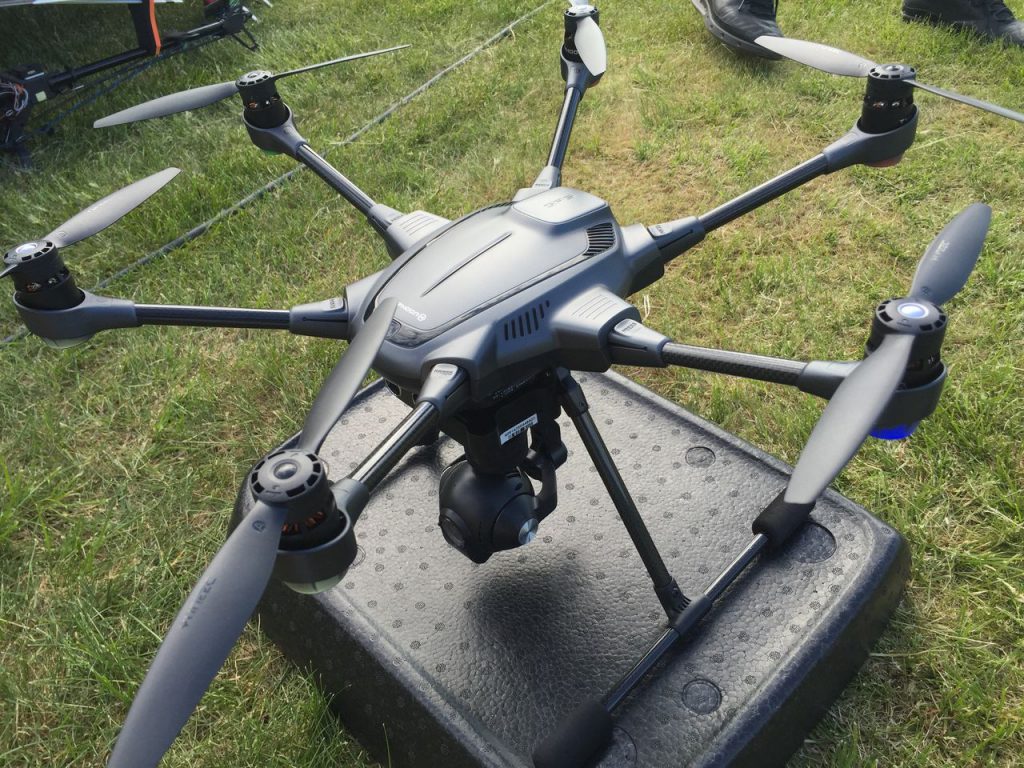 I was a bit surprised that Welho had bought something ready built. Usually Welho builds something that factories can’t…

Well, the Yuneec had a interesting  transmitter, touch screen, big display etc. Of course we had to take a snapshot of something good :) 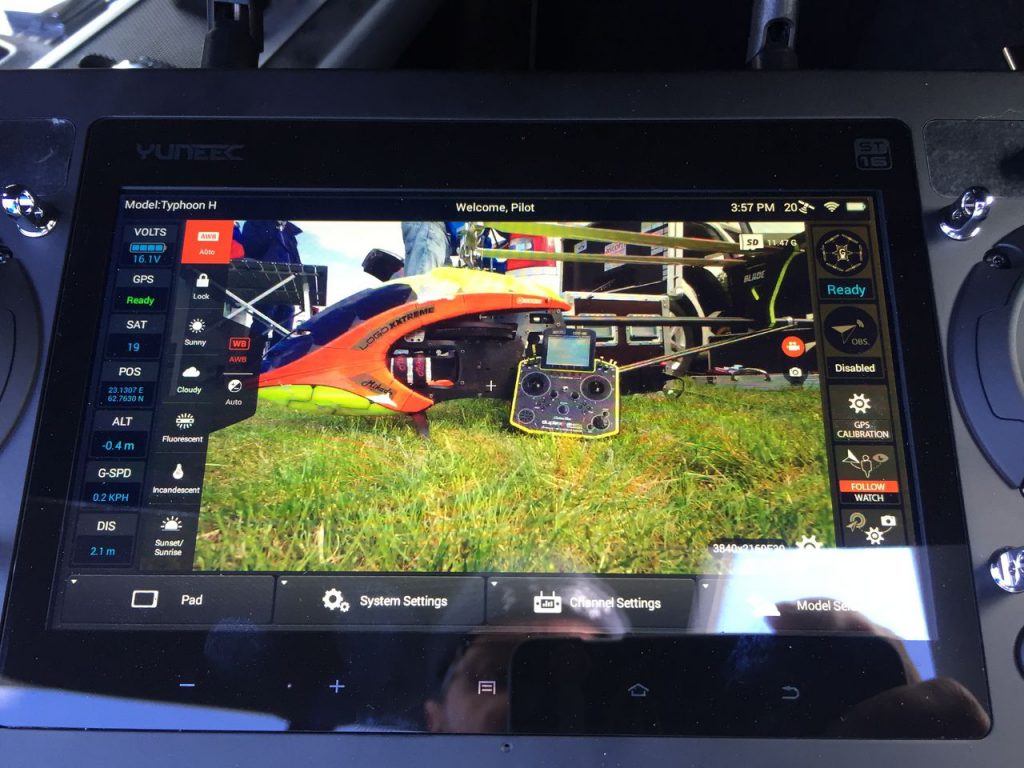 And this it how it came out (unedited, just resized): 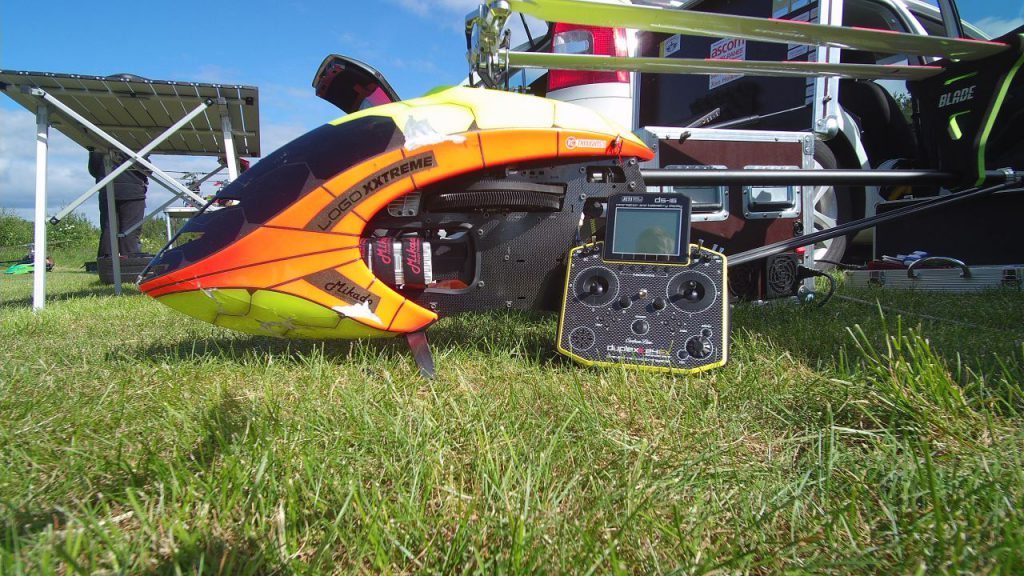 Weather could have been better but later in the day we did get at least some sun too. Actually enough to get a “warm face” once again, seems to be a habit on heli-camps :) 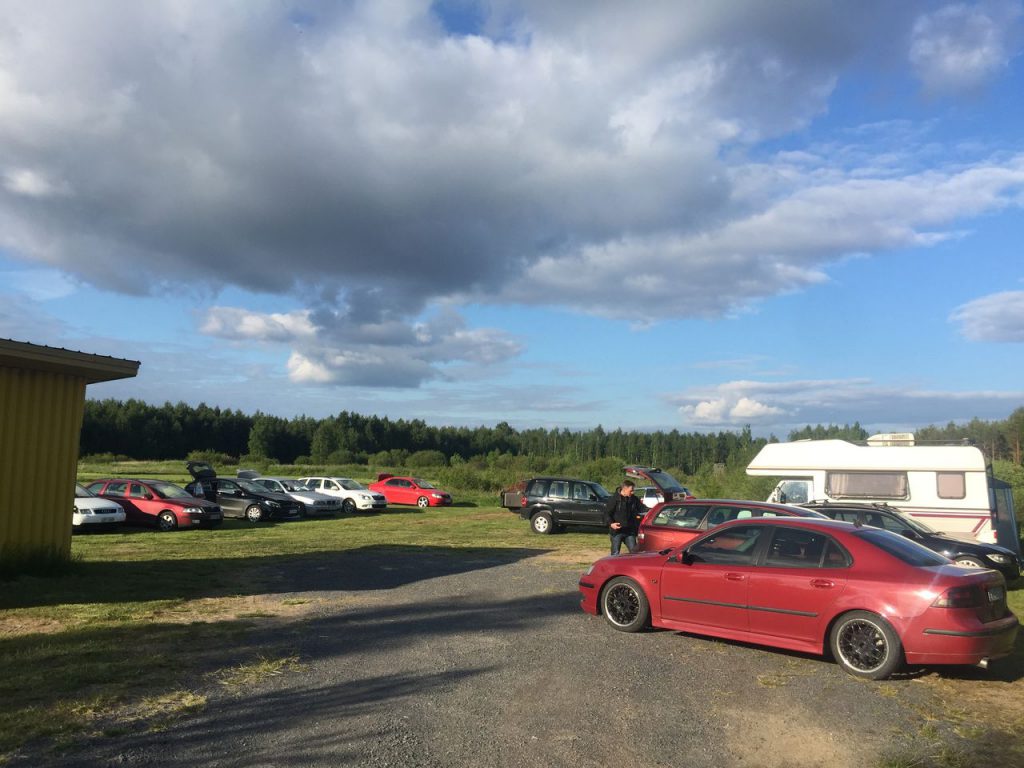 One of the arranging guys, Toeh, makes some great videos and this time was no exception. Check out some other his stuff too, like the last years video. Here’s TEP Camp III from last weekend:

(Video by Toeh, insert with permission)

As usual on TEP Camp we were invited to Jannes summer cottage a small car-ride away from the field. And to be honest, there is nothing prettier than Finnish summer-evening. Add a sauna, barbeque and few refreshments and there really is nothing more you need :) 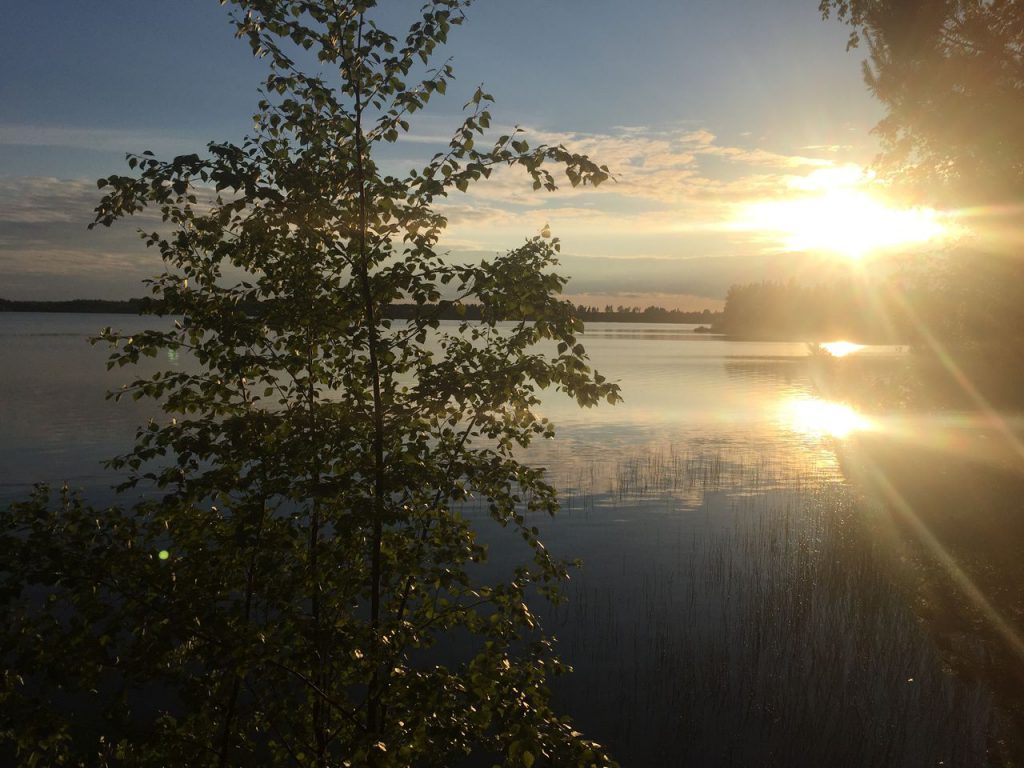 Since there were some aerial equipment Janne took a little wider view too: 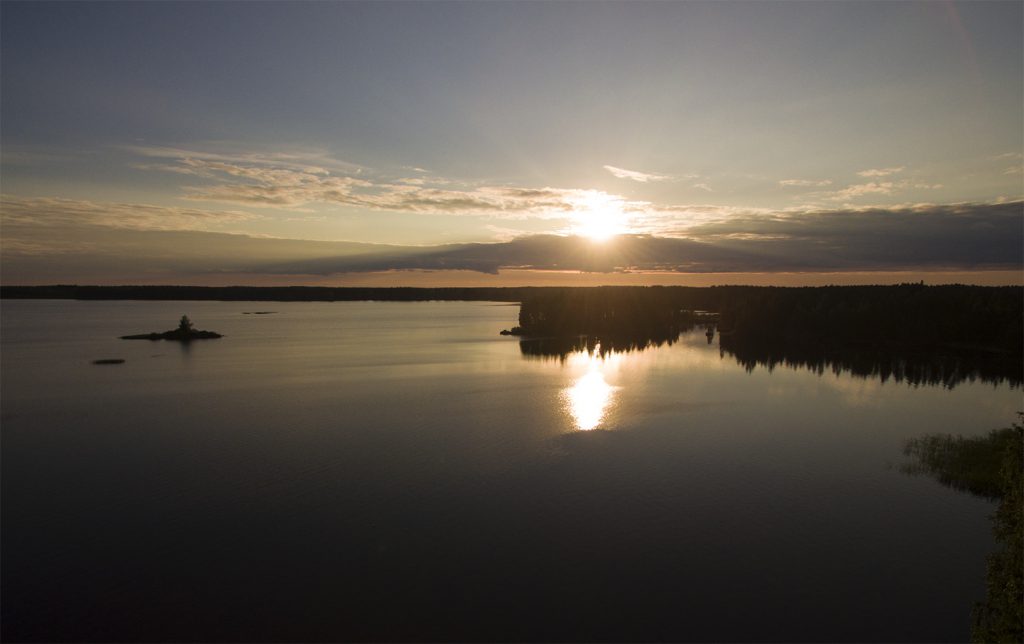 I’d like to thank everyone involved for a once again fun weekend! Especially thanks to Janne for the “standard-bunk” always reserved for this old man ;)